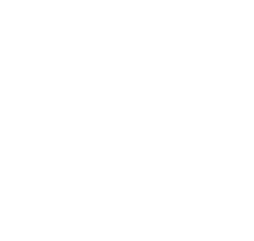 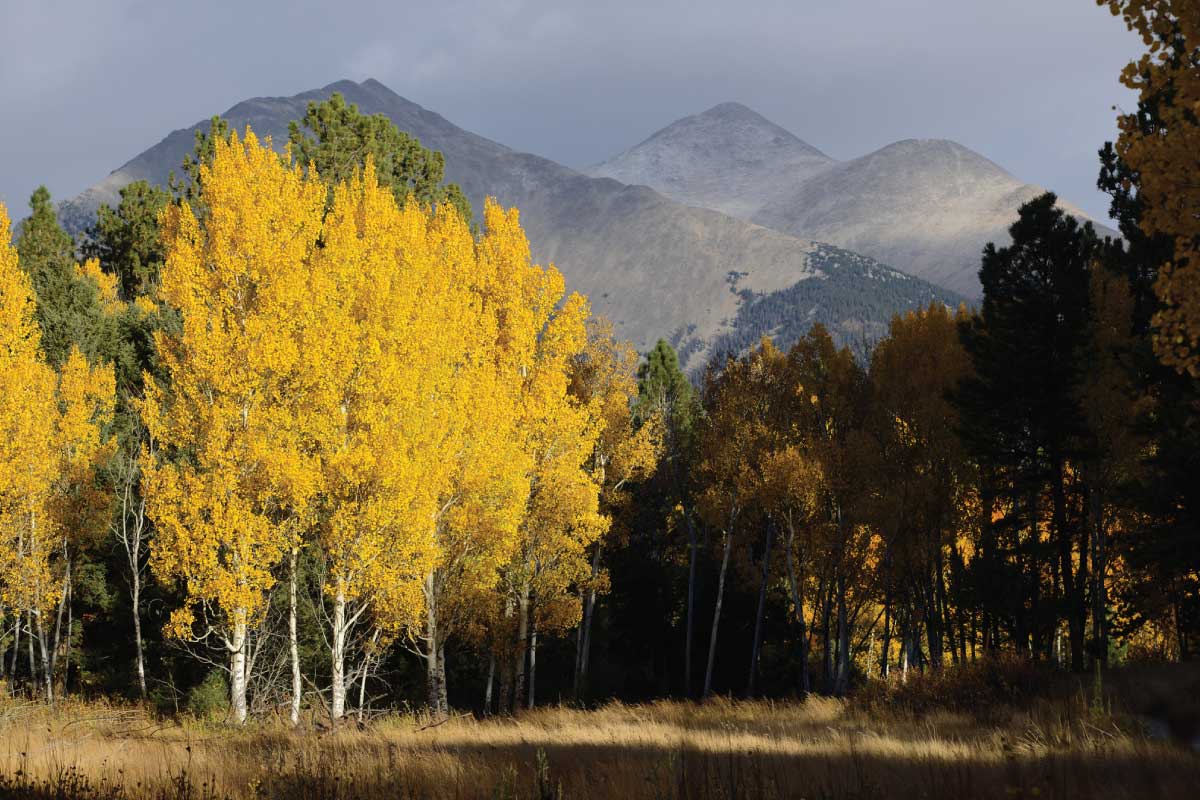 THS Investments, LLC with more than 40 years of experience and an established reputation for integrity, innovation, and vision.

THS Investments, LLC has been involved in the operation, development, and management of land for more than 40 years and has an established reputation for integrity, innovation, and vision. With this background and know-how, the mission of THS Investments, LLC is to develop commercial, office and mixed-use residential. The team is comprised of experienced professionals in many fields including engineering, land planning, marketing, sales and property management. In addition, THS Investments, LLC is open to investment opportunities with companies that have good ideas and are seeking capital contribution.

40 years of combined technical expertise and knowledge across a wide range of property types.

The THS team is from various backgrounds with decades of experience in multiple markets across the country.

THS has been planning and creating communities for 40 years in the midwest that continue to thrive and grow. 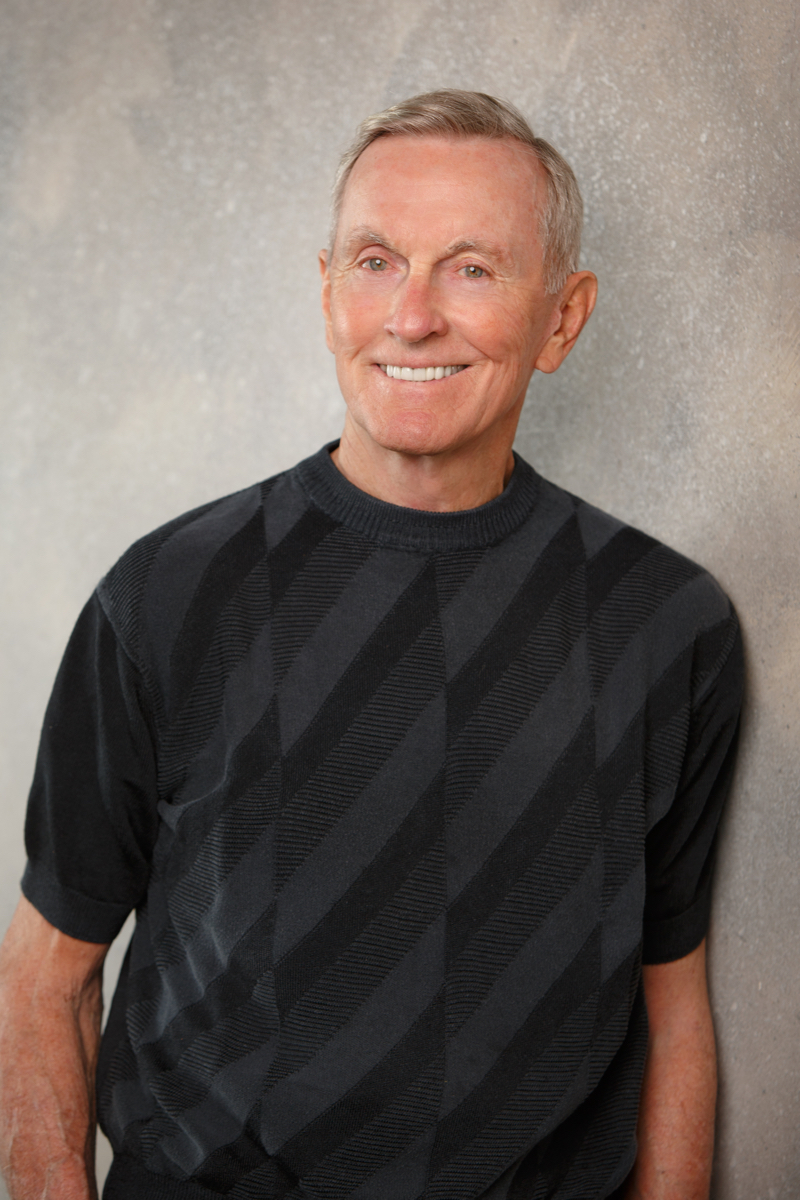 Tom Smith is the founder and visionary behind the growth and success of THS Investments, LLC. He has had a lifelong interest in land, and it’s potential leading to ownership and development. His interest in farmland started on Sunday afternoons with his mentor, a farm realtor, when they would visit farms, talk about the land and meet the farmers, which over a period of time provided a lot of information and knowledge about rural land and later what the best use might be.

Tom is a veteran, businessman, and family man who has deep roots in his community. He has an undergraduate degree in Chemistry and is a graduate of the University of Kansas School of Law. He served as a Ranger and Paratrooper in the US Army, and after Law School, worked as an Attorney for Nichols Company and as president of RLC Investment Company. While in law school, he owned and operated a restaurant and later partnered with a  national restaurant chain to own and operate a new restaurant concept.

Tom has acquired thousands of acres of land which were then planned and zoned for mixed-use residential and commercial. Some of the single family was developed by him, but the multi-family was sold to builders. The commercial property was planned, developed and managed by him and still owned by the company.

Darren Smith manages the retail and professional centers for THS Investments, LLC and has been with the company for 30 plus years. He has extensive property and facilities management experience and is an entrepreneur who owned his own retail company for several years.  He understands the challenges and opportunities facing business owners today and works to find creative solutions to help them succeed. Darren enjoys spending time with his wife and son along with drone racing.

Mary Ann Penrose assists with the day to day operations of THS Investments, LLC and is an active participant in all aspects of the Company. Previously she worked as a consultant with both small businesses and international companies with her focus being resource management, operational clarity, and project management.  She is a wife and mother of two teenagers and is always in pursuit of personal and professional growth. She is also a licensed realtor.

The newest face of THS Investments, LLC is Andrea Gryp. She heads the bookkeeping side of the business and assists in strategic marketing.  Andrea is the first point-of-contact when calling or visiting the office. Prior to joining THS, Andrea was an administrative assistant for 2 municipalities, and was also Deputy City Clerk for her former hometown in Illinois. In addition to her position at THS, Andrea stays busy as a wife and mother of 6 children.